Around the wrist of many devout Muslims you may notice a string of 33 prayer beads. Like rosary beads for Catholics, these are memory devices used to remind the faithful to pray.  In Catholics, prayers are repeated for each bead and for Muslims one of the 99 names of God are invoked.  3 trips around the “misbaha” and you have all 99 names such as Allah the All-Merciful, the Pure One and the Source of Peace. 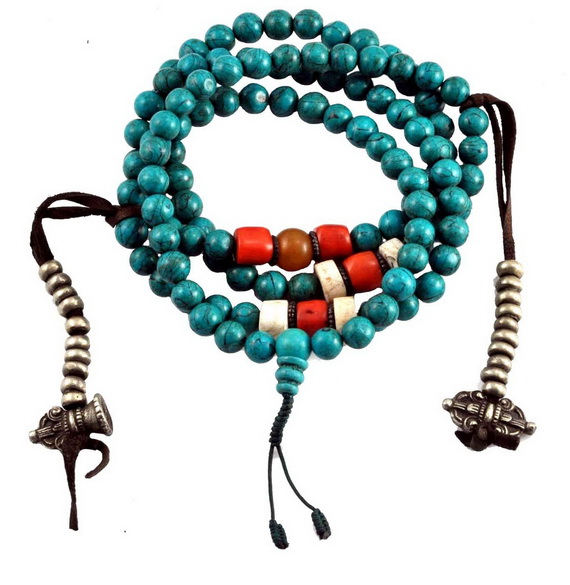 What you will not find is a name that mentions love.  In the Christian faith, God is love. Arguably, love is the central and most important aspect of Christianity.  Love is mentioned 409 times in the Bible, but only 69 times in the Koran.  Of those 69 Koranic references only 20 have to do with God’s love for man and those are all conditional.   Primarily, Allah loves those “who do good” (5 mentions), then those “who are pure and clean” (3 mentions) and on down to “Truly Allah loves those who fight in His Cause in battle array, as if they were a solid cemented structure.” (1 mention).

Certainly in the Bible’s Old Testament there are similar references to God’s conditional love, after all he asked Abraham to kill his only son to prove his love.  But among Christians generally, God’s unconditional love for man and his command conveyed by Jesus to “love thine enemy” is a central belief.

Jesus’ disciple Paul defines the concept further in his letter to the rebellious early Christians in the Roman city of Corinth, “Love is patient, love is kind. It does not envy, it does not boast, it is not proud.  It does not dishonor others, it is not self-seeking, it is not easily angered, it keeps no record of wrongs.  Love does not delight in evil but rejoices with the truth. It always protects, always trusts, always hopes, always perseveres. Love never fails.”

And on that rock, to paraphrase, Paul built the Christian church.

Within all that was written that then became the “gospel truth” of Christianity a civilization arose that overthrew the ruling state and theology of Rome, until love itself became divine and inspired a flowering of human devotion that swept the world and animates much of it to this day.

Yet Islam continued to dwell in its antiquity, untouched by this empowering concept of love, until, ignoring St. Paul’s gospel, love’s believers came to convert Muslims by force during the Crusades.  The love of Allah for warriors was well appreciated then as they fought and survived but were ever-after dominated by the Christians or “the people of the book” as they were once – perhaps even affectionately – known.

For almost 1,000 years now, the great cultural and scientific advances of the Christian west have come only second-hand to the Muslim world.  The great Muslim centers of learning that developed the alphabet, mathematics, medicine and architecture have been silent, except for the murmur of Koranic verse.

“Love thine enemy” and “love thy neighbor as thyself” never helped to cool the Muslim hatred or relieve their humiliation.  And so, the bitterness against their enemies the Christians has only settled deeper and their hatred against their neighbors, the Jews, has only grown more fierce.

And this hatred, it may be fairly said, has created the most prominent and possibly the only contribution of the Muslim world in the last 1000 years – terrorism.

Allah may love those who do battle in his name, but let’s pray that our Muslim neighbors, whom we love as ourselves, find one more name for God.