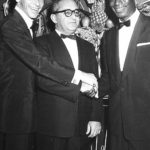 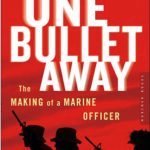 James N. Mattis was the first Trump presidential cabinet nominee and received nearly unanimous, bipartisan support for his nomination, with only one disapproval. He received a rare waiver of the guidelines that excluded recently active military leaders from the position of Secretary of Defense.  What could have created such unprecedented unity, even enthusiasm, in the hyper-partisan […]