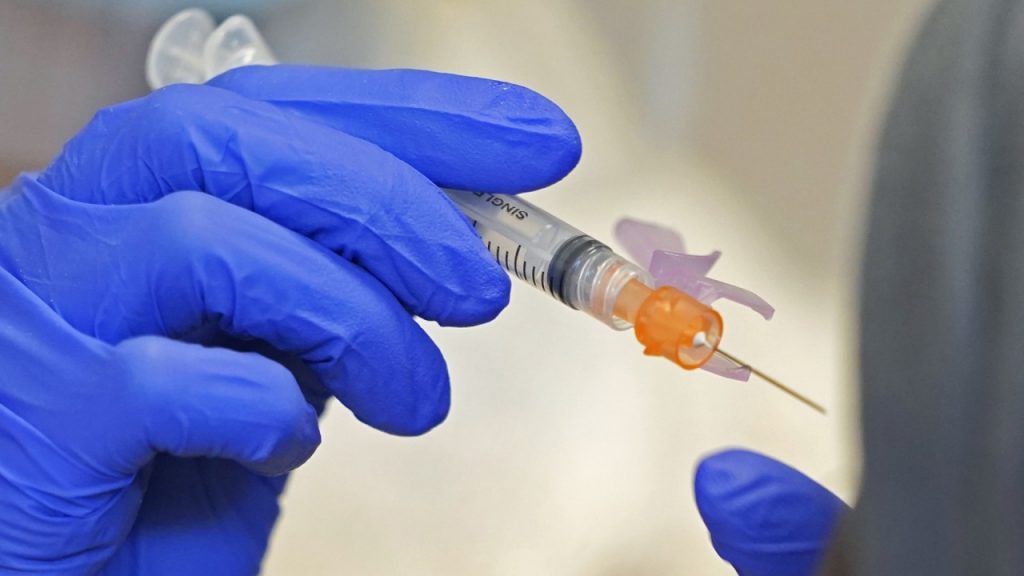 We see in the fanatical support of the COVID vaccine how easy it is to manipulate terrified people. Trump haters now clamor for the Trump vaccine. They defend it and promote it to the point of threatening the freedom and livelihoods of fellow citizens. They attack safe and effective therapeutics that challenge the vaccine’s supremacy. They deny the evidence of harm and ineffectiveness of it. They blind and deafen themselves to science.

Here below please find a bit of undeniable science.  This is the answer to Ivermectin skeptics and deniers who sought to discredit the original meta-analysis based on the questioned credibility of the included Elgazzar study. As we see below, the Elgazzar study is not only valid but its exclusion would not affect the outcome of the meta-analysis; that is Ivermectin has profound health benefits both prophylactically and as a therapeutic.

Popular vaccination promoters and newscasters Rachel Maddow and Joy Reid sought to dispel Ivermectin’s effectiveness with a false report of overwhelmed hospitals inundated by people who had overdosed on a formulation of Ivermectin used for horse deworming. This false report was broadcast by many other news reporters and echoed through popular culture by entertainers including comedian Jimmy Kimmel who callously condemned the fictional horde of sufferers.

He might have instead compassionately questioned what might have led these deathly ill people to such desperate action. But Mr. Kimmel is one of the thoroughly terrified vaccine supplicants who lash out with cruel disregard toward any who challenge the necessity of the vaccine.

This is a brutal reminder of mankind’s now familiar stampede toward tribal conformity and authoritarianism. As in the Nazi holocaust, the Marxist Soviet wholesale murder of intellectuals, the Cambodian social purge and killing fields, the Chinese communist 70 year, 500 million citizen murder spree and the current American, Australian and Canadian tyrannical pursuit of the unvaccinated, we can see the fragile membrane of civilization being torn away in terror and bloodlust to find the heretics among us. We all know what comes next.

See the first page of the meta-analysis answer to Ivermectin-deniers below and click on it to see the entire document, permission of the American Journal of Therapeutics.