Home » As I was saying… » Governor Brian Kemp; Real-Life Hero 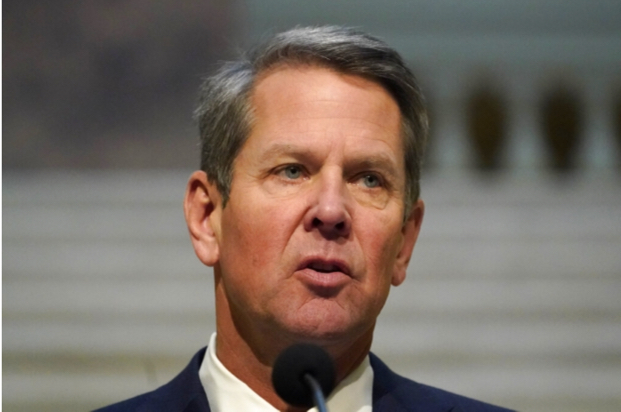 Georgia Governor Brian Kemp explained the controversial election integrity legislation recently enacted in his state. According to some, he is one of many modern day heroes in political circles.

“This legislative session there are certainly a wide range of issues our office has tackled alongside members of the Georgia General Assembly,” the governor said.  “Few are more important than the bill I signed into law moments ago.”

Modern day heroes like Kemp are often overlooked in the rush of breaking news.  Looking back on real life heroes, like my own father in his life working among brutal gangsters, it is easier to see the heroic action in hindsight. Also, our polarized politics makes one person’s hero into another person’s villain.  It can, and does, get complicated quickly. This is often because we see the man, but fail to see the hero within.

Modern day heroes can also be harder to spot because they can go from hero to zero with their next decision. That is why it is worth examining what seems a small decision to some. True heroes are often created and destroyed the next moment where the conflict is greatest. Heroism exists in large and small actions.

Consider the book below for your further reading in modern political courage. 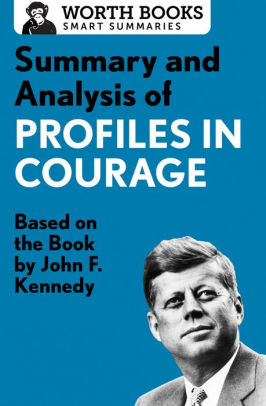 Governor Kemp continued, “With Senate Bill 202 Georgia will take another step toward ensuring our elections are secure accessible and fair. We quickly began working with the House and Senate on further reforms to make it easy to vote and hard to cheat. The bill I signed into law does just that. First and foremost, S.B. 202 replaces the signature match process with a state issued ID requirement to request and submit an absentee ballot.”

The issue of requiring state identification (ID) is one of the most hotly contested issues today. Democrat Party supporters contend that ID makes it difficult for poor people and people of color to vote. This new law requiring ID that was passed by the Georgia Senate and House and signed by the Governor may alienate many current constituents.  This may threaten the political future of these lawmakers, particularly the governor who may become a target of the opposition party.  To many people the Governor is a true hero.

“When voting in person in the state of Georgia you must have a photo ID. It only makes sense for the same standard to apply to absentee ballots as well by moving to a state-issued ID requirement instead of a signature match,” the Governor explained.

“Georgia will dramatically streamline the verification process on absentee ballots and contrary to the hyper-partisan rhetoric you may have heard inside and outside this gold dome, the facts are that this new law will expand voting access in the Peach State.”

It should be noted that Governor Kemp had also come under intense fire from his own Republican Party for not more forcefully supporting President Trump in the 2020  presidential election. At issue was the certification of disputed invalid ballots. By taking a principled stand against partisan influence, the Governor again may one of the true heroes revealed in the 2020 election.

“Every county in Georgia will now have two mandatory Saturdays of early voting and the option of two Sundays of early voting. Georgians will no doubt be soon overwhelmed with fancy TV ads mailers and radio spots attacking this common sense election reform measure.”

In real life heroes, common sense is one of the qualities that is often missed. It is this ability to maintain composure under threat that often reveals a hero within.  The video below reveals a real life hero under extreme threat, and even certain of his impending death. Yet, he continues his heroic mission undaunted. Note: this is a full length documentary.  I recommend you review it after reading this article.

Governor Kemp continued,”In fact left-wing groups funded by out-of-state billionaires are already doing that now. They’re using outrageous false rhetoric to scare you and put millions of dollars in their own pocket. They’re threatening to boycott Georgia businesses in the middle of a pandemic because they oppose election integrity. According to them if you support voter ID for absentee ballots you’re a racist according to them.”

“If you believe in protecting the security and sanctity of the ballot box you are quote, ‘Jim Crow in a suit.” and tie,’ end quote.” Governor Kemp should be commended for his heroic stance against intimidation and the threats levied against him by a vicious and determined opposition. He is one of the many examples of heroes emerging in the state of Georgia in 2021. 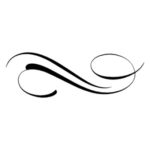