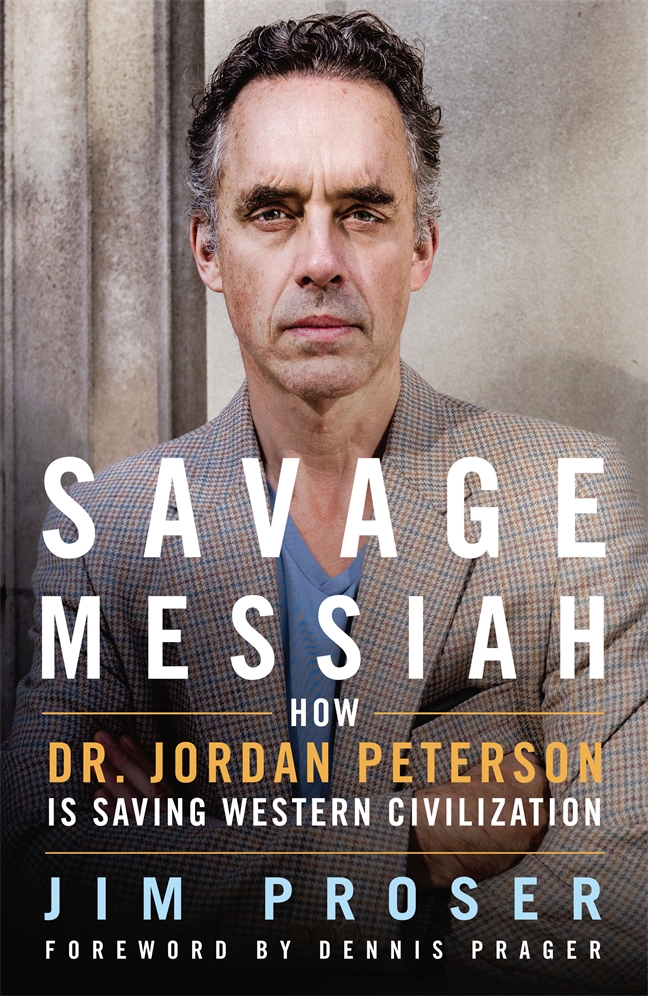 This new book by award-winning author Jim Proser reveals the phenomenal rise to international fame of possibly the most influential thinker of the 21st Century and advocate for traditional values, Dr. Jordan Peterson.

Until May of 2017, Dr. Jordan Peterson was an obscure psychology professor at the University of Toronto. He was well-liked by his students for his insights, particularly on how free speech was essential to finding life-saving personal meaning in a frequently nihilistic and malevolent world. He had no idea of the firestorm that was about to engulf him, which would change his life forever.

Peterson struck the first spark in September of 2016 with a YouTube video expressing his concern about Canadian parliament Bill C-16 that compelled the use of newly invented pronouns to address new gender identities. The following day, a critical article was written about Peterson’s video in the university newspaper. A week later, a student demonstration targeted him as a gender bigot. The following week a demonstration supporting free speech supported Peterson’s position. He was then fixed firmly at the center of the debate on human values that was beginning to split Western civilization apart.

In SAVAGE MESSIAH, Proser, who met with Dr. Peterson to discuss his concept for the book, reveals the heart, mind, and teachings of our most controversial modern philosopher and outspoken defender of human rights.

Jim Proser’s first book, I’m Staying with My Boys: The Heroic Life of Sgt. John Basilone, USMC was awarded the United States Marine Corps Commandant’s Recommendation in 2011, and was referenced as source material for the HBO television series “The Pacific.” Proser’s No Better Friend, No Worse Enemy: The Life of General James Mattis has been nominated for the Marine Corps Heritage Foundation’s 2019 Col Joseph Alexander Award. Proser lives in Sarasota, Florida and Pennington, New Jersey.