Before Stanley Kubrick was a film director (Lolita, Dr. Strangelove, 2001: A Space Odyssey, A Clockwork Orange and The Shining) he was a teenager in New York. 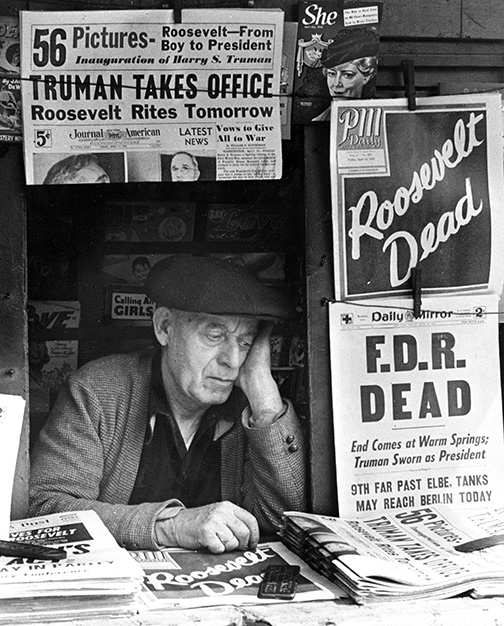 In 1945, at the tender age of 16, Kubrick sold Look magazine a photograph of a broken-hearted newsvendor reacting to the death of President Franklin D. Roosevelt.

He was paid $25 for the photo and a couple months later, was hired as the youngest staff photographer in the history of Look magazine.

While at the magazine, he photographed the citizens of New York City including the Copacabana showgirls, shoeshine boys, boxers and freaks, its presidential visits and the confident young women strolling down the street.

Here are a few of his shots backstage at the Copa for Look. 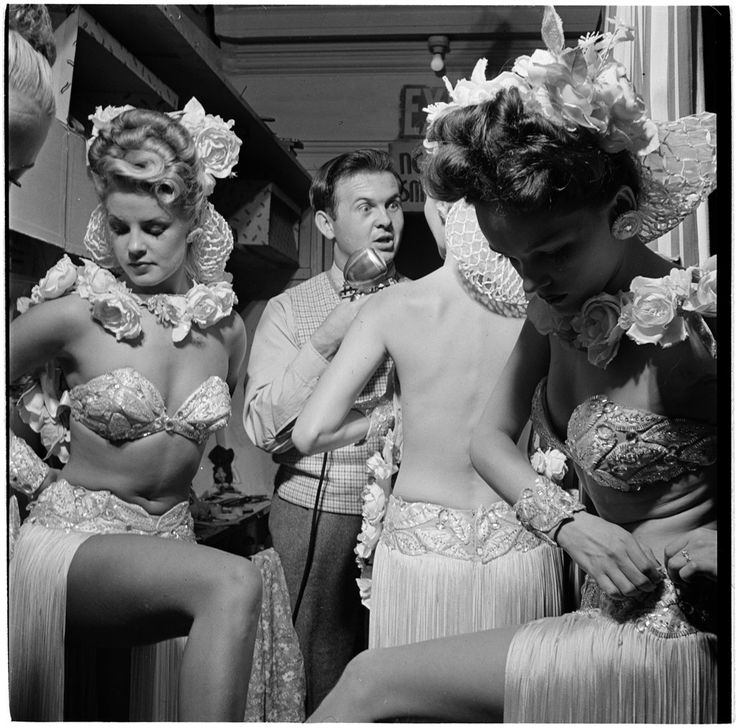 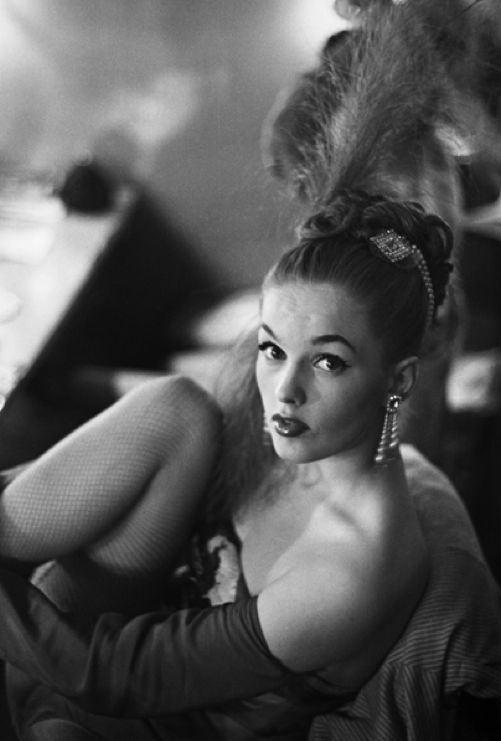 Stanley had a real eye for the ladies as evidenced by the shot above.  More photos by Stanley Kubrick and other chroniclers of Broadway and Hollywood life are upcoming as we share the story of Mr. Copacabana.