“The subtitle of Mr Copacabana – An American History by Night – is peculiarly apt for this biography of the author’s father, Monte Proser. Monte, it seems, was born with the cultural history of the United States locked into his DNA. His life was lived literally and metaphorically in the nighttime world of nightclubs, addiction, gangsterism and corruption. His fascinating story is his own, yet it provides an entirely convincing alternative account of the US twentieth century – the ‘American century’ – as one determined by darkly powerful forces…”  MORE

2.)  ”Mr. Copacabana is the turn -paging saga of a famous NYC nightclub, the man behind it & its demise in the 1960’s. Monte Proser is a man ahead of his time, a fascinating biography of someone who thought outside the box!”

3.)  You should read this book!
By Lacey M Zoller on April 1, 2014
Format: Kindle Edition Verified Purchase

“If all you know about the Copacabana comes from Barry Manilow and Goodfellas, you should read this book. If you lived through the golden age of a American nightclubs and nightlife, or even if you didn’t but have any interest in an era where men put on suits and women put on fur coats to go see entertainers like Frank Sinatra, Dean Martin, Nat King Cole, Jimmy Durante, Phil Silvers, and all the other top names do two shows a night in a small room, you should read this book. And if you want to see how the real gangsters operated in cafe society, you should read this book. I found it well written, entertaining and full of the kind of behind-the-scenes details that only an insider would know and which bring a lost era to vivid life. A great re-creation of a lost slice of American popular culture and a loving tribute from a son to his father.” 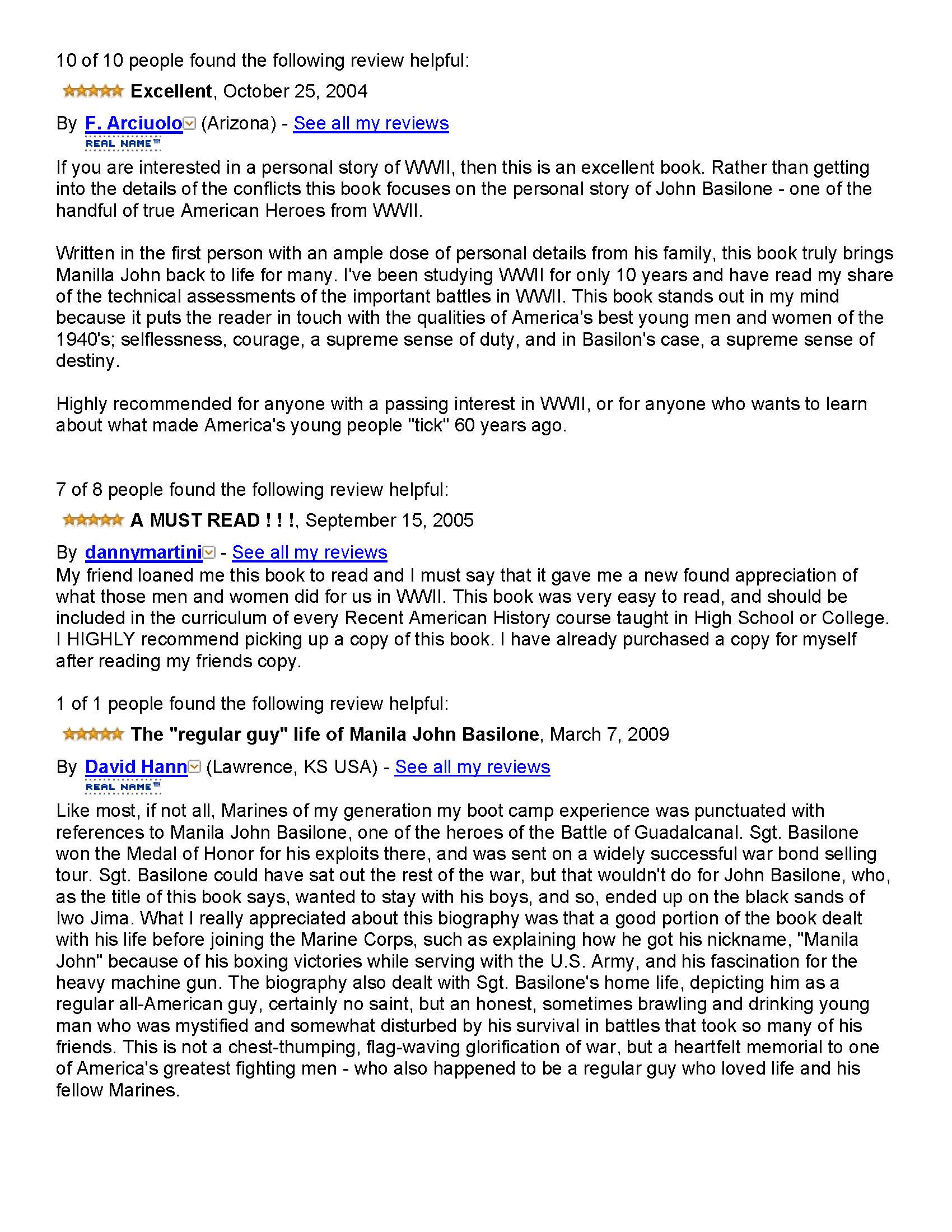