Home » As I was saying… » Take Your Unity and Shove It 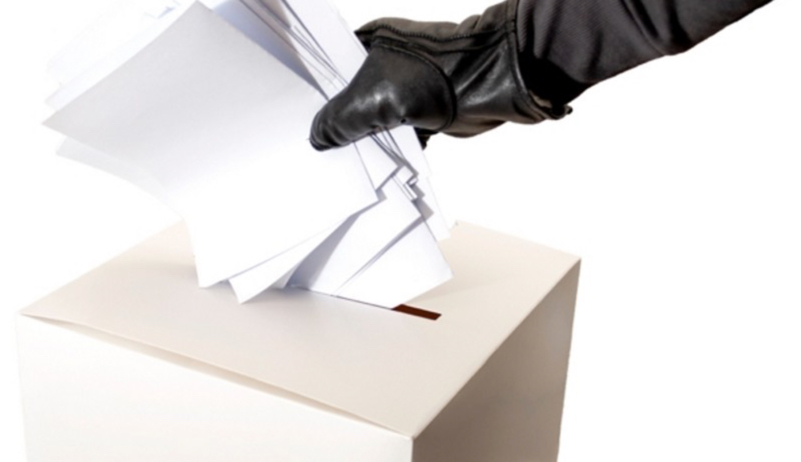 We’re Irish, Jewish, Catholic, Italian, a couple of blacks and an East Indian or something.  I think we have a few Buddhists too, but they don’t go to church or anything so who knows?

We make fun of big shots, appreciate an occasional well-timed fart in church and always clap and cheer for the Emperor’s new clothes.  Nothing brings a smile to our faces faster than seeing a thieving politician or perverted priest in handcuffs.  And for your Ivory Tower politically correct lectures, we got two words for you and they ain’t “bon jour”.

Our collars are blue and white.  Argument is our first language, it’s what we like to do and we don’t really care what you think of us.  G’ahead, call us racist, xenophobes, sexist, whatever.  Did you hear the one about the Polack, the Jew and the gimpy black walk into a bar? The bartender says, “What is this, some kind of joke?”

G’ahead, call us the original terrorists whose chickens came home to roost on 9/11.  Big, bad, white America.  Bring that particular one to Manhattan, downtown, to our faces, and see what happens.

So yeah, most of us voted for Obama even after he said we clung to our guns and religion because we’re afraid of others.  Yeah, right.  Nailed that one, dumbass. (Don’t expect an invitation to go deer hunting with us anymore.)

Then, even after he lied to our faces and said we could keep our doctors, we gave him another shot at the job.  Even after he said the police acted stupidly and he made the Prime Minister of Israel wait in the hall but showed the Black Lives Matter jerk-offs right in. Even after all that, he was still our guy.  Some of us…

We were Democrats once.

But what did you want us to do with that lying, thieving phony who called us deplorable?  The one who got our guys killed in Benghazi, on her watch, and didn’t even have the decency to own up to it?  You wanted us to give her the job Obama f***ked up?

Okay, we’re deplorable, whatever.  But we cleaned your clock – twice!  That’s right.  Donald Trump won 2020 in a landslide and no amount of lying will save you on this one.  We know and so do you and so does everyone.

Did you really think stuffing ballot boxes would get past anyone? Really?  See, that’s you under-estimating us again.  It’s your Achille’s heel, that superior attitude.  So don’t come to us with your unity crap. You made your play, nasty as you are, now deal with the consequences.  You kind of pissed us off.