Home » As I was saying… » VAERS Data Show New Deaths, Injuries After COVID Vaccines, As CDC Signs Off on 3rd Shot for Kids 5-11 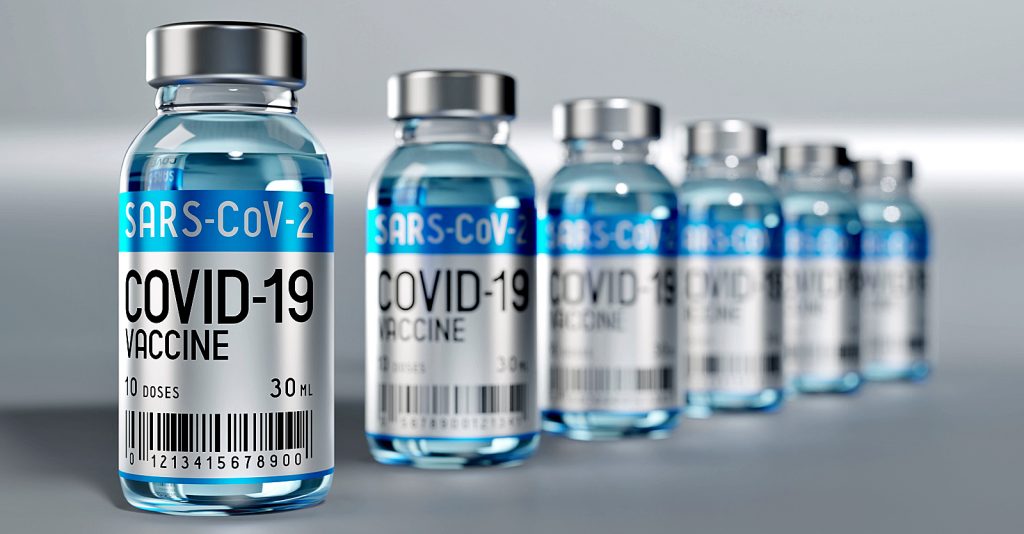 Children’s Health Defense outs the vaccine vampires again as they attempt to suck the life out of our children.

How many of the millions who died from or with COVID could have been saved with early treatment? The same treatment President Donald Trump got that was broadcast all over the world!

How many of the over 1,2oo,ooo people and children injured by the vaccine could have avoided that injury by using cheap, effective early treatments instead?

How many of the vaccinated are going to die or develop disease from the vaccine, again, that all could have been avoided with early treatments – the same early treatments we have used for generations to treat viral infectious diseases?

When will we shut down the CDC, WHO, CNN, MSNBC and USAID?  They are just shills for Big Pharma, no one will miss them. And they won’t be able to harm kids anymore.

How is it possible that we Americans have allowed this to happen? Where are our fighters?  Where are our Momma Bears? Where are the representatives in Congress who ARE SUPPOSED TO PROTECT US!!

I’m disgusted. I’m beyond furious. I will never forget Fauci, Biden, the cowardly doctors, the evil Pharma reps, the compliant weasels and the silent conspirators who injected millions of children with a damaging vaccine that doesn’t work for a disease that children don’t get.

To hell with them all.

If you've been vaccinated, you're probably going to need the info below