MR. COPACABANA is the story of my father, Monte Proser, whose life mirrored the progression of the nightclub era – developing during Prohibition, maturing at the height of the era and declining with the advent of television.

Like the era, my father’s life reveals a disturbing history of 20th century America as organized crime infiltrated and manipulated every social strata through liquor, the nightclubs that served it, the businesses that touched nightclubs and on into the highest circles of American power. It is a history of corruption, a history of vanished Café Society, a history of America at night. Frank Sinatra called him, “The Genius”, columnist Walter Winchell called him “Broadway’s Favorite Son”, J. Edgar Hoover and Bobby Kennedy called him, “…a known business associate of Frank Costello,” and Frank Costello, the architect of the modern Mafia, called him “…my new partner.”

My father’s meteoric rise to prominence in show business attracted gangsters at every turn, eventually attracting the “capo di tutti capos”, Frank Costello. This relationship with Costello became the struggle that defined the second half of my father’s life and made his Copa the unique crossroads of every level of society, including the lower levels.

By the age of 24, having been an elegant hobo, a boxing promoter, a dishwasher and manager of a lumberjack crew; he then built a successful career as a publicist for the major stars of early Hollywood including W.C. Fields, Mary Pickford, Harold Lloyd, the Marx Brothers and producer Walter Wanger. At the same time, he was also a successful nightclub owner. Monte had the touch.

He then hit it big as a Broadway producer of the hit musical “High Button Shoes” starring Phil Silvers and Nanette Fabray and finally triumphed as the “King of Nightclubs” at the Copa reviving vaudeville stars like “The Last of the Red Hot Mamas”, Sophie Tucker and “The Schnozz” Jimmy Durante; launching or rescuing stars like Lena Horne, Nat King Cole, Frank Sinatra, Martin and Lewis, Tony Bennett and dozens of others including his special discovery, my mother, Jane Ball, a starlet of 20th Century Fox and mother of his five sons.

But throughout his life, along with the glamour, the enormous successes, the outrageous adventures, the heart-rending love story with my mother and more than a few catastrophic failures, is woven my father’s constant struggle for independence from forced partnerships with the top gangsters of his time. It started with the brutal Legs Diamond in the wild speakeasies of the 1920’s, then graduated to the deadly Dutch Schultz in the 1930’s who issued a contract on him over an insult and ended in the 1940’s with the beginning of a 30 year struggle for control of his career against the sophisticated gangster, Frank Costello and his allies including the infamous Meyer Lansky, Joe Adonis and Johnny Rosselli.

But enjoyably, Costello was more like Monte than he was like his allies. They enjoyed the same vices – booze and gambling – shared many of the same personal values and had careers seemingly locked in parallel. Although their partnership started as a cautious necessity, when congressional investigations began in the 1950’s, and Monte and the Copa were named and forever marked as targets of the government, Costello revealed his true character as a “stand up guy”. This incredible relationship, that was tested, broken and re-forged over decades, between the “kingmaker” of show business and the “Prime Minister” of the mob, underpins the story of MR. COPACABANA.

What we see in this process is a keyhole view of a unique character at unique time in history as Monte, a supremely talented man, a go-for-broke, shoot-the-whole-wad, long-shot gambler, struggles to free himself from the clutches and the taint of the Mafia without getting killed, imprisoned or crushed by competitors. It was one man’s lonely battle in America’s mid-century war against corruption. And ironically, as their stories end, the “stand up guy” who tainted and ruined my father’s career became his savior. This, along with my mother’s stirring recovery from addiction and Monte’s final success, is the heart-warming conclusion to MR. COPACABANA – a story that began in the midst of the First World War… 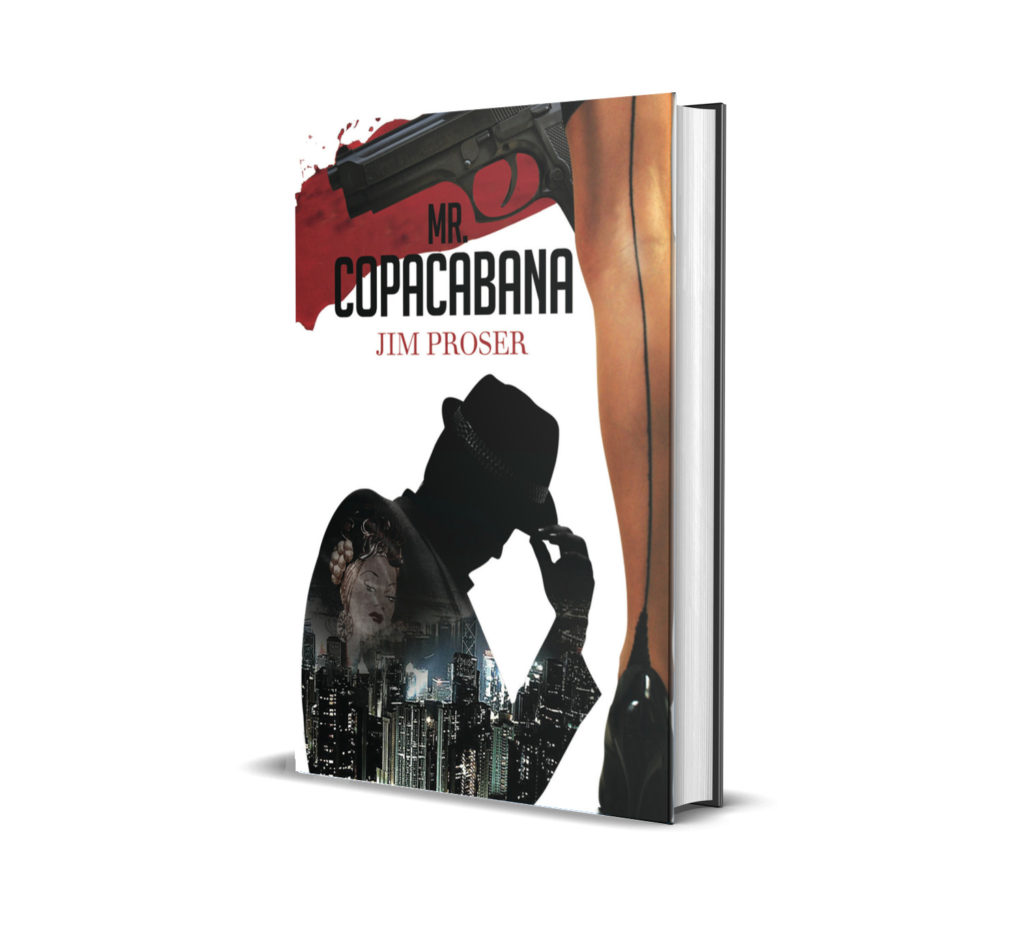 Get your copy for free with Kindle Unlimited